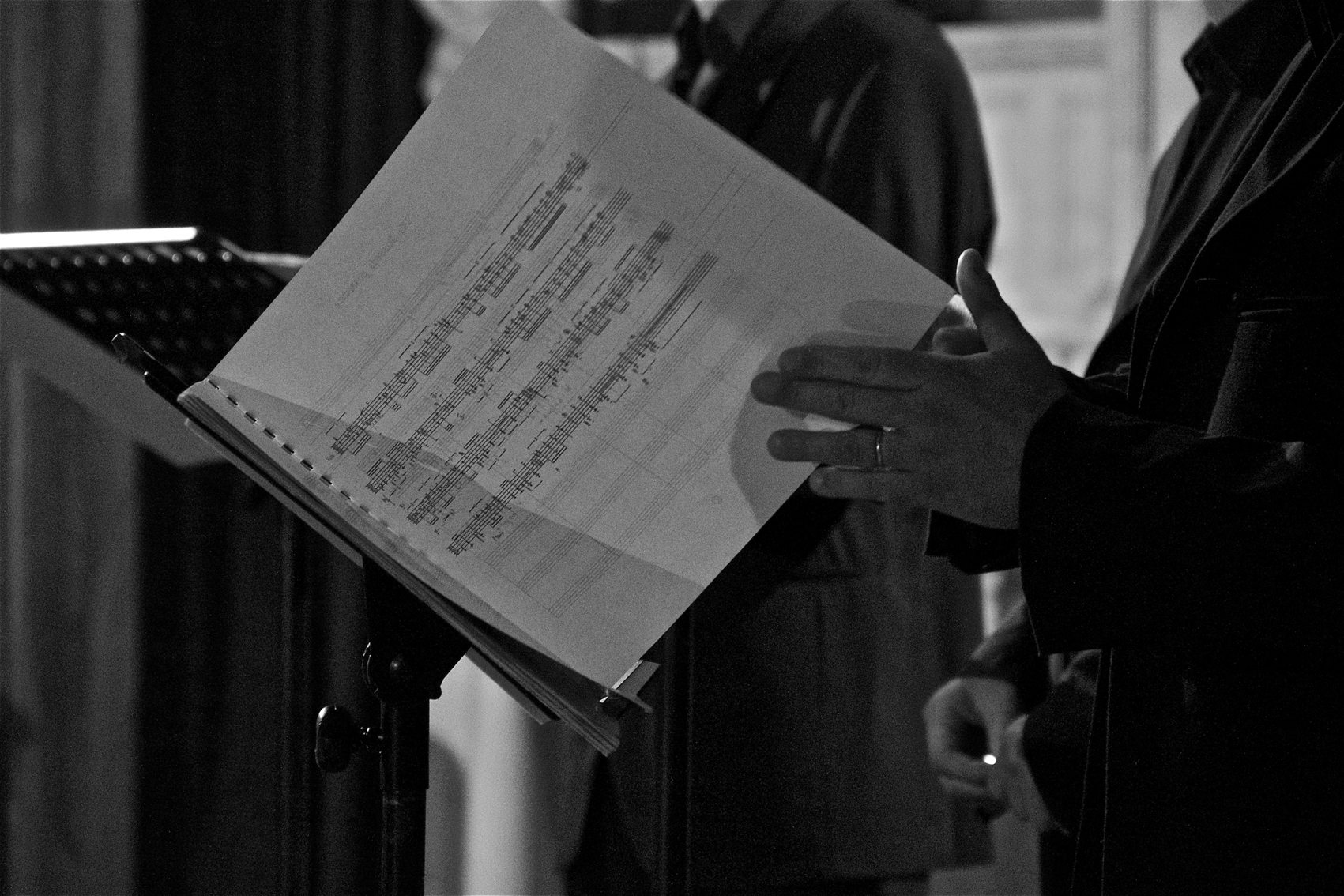 After receiving diplomas in piano and composition, Gianvincenzo Cresta devoted himself to the study of the music of the late twentieth century and published the volume Le possibilità del molteplice (The Manifold Possibilities), Rugginenti Editore, Milan 2000, and some 40 essays and articles on historical-analytical issues.

He continued his composition studies under Giacomo Manzoni at the Scuola di Musica di Fiesole (Fiesole School of Music). He is one of the most active composers of his generation, his catalog includes not only solo pieces, but also works for ensemble, voice, orchestra and electronic music.

His music is regularly performed at the top music festivals: the Zagreb Biennale, Festival Cervantino in Mexico City, Opéra Bastille in Paris, Festspielhaus Hellerau in Dresden, Parco della Musica in Rome, Journées Grame in Lyon, Guggenheim Museum in Bilbao, and the Mozarteum in Salzburg. In 2012, commissioned by Radio France, he composed “In Amoroso Canto” for the Présence Festival 2013. His music has been broadcast by Belgian VRT, Rai Radio Tre, Rai Tre, TVE2, and Radio France.

In May 2014, he debuted in Paris with his last work Alle guerre d’amore, with Guido Balestracci, The Amoroso Ensemble, and Christophe Desjardins. Alle guerre d’amore has been broadcast live on France Musique, and recorded on Cd at IRCAM for Digressione music.

In 2016, he composed De l’Infinito for 6 voices and electronic on a texte by Giordano Bruno (commission by Ministère de la Culture et de la Communication français).

He teaches Theory of Harmony and Analysis at the “D.Cimarosa” Conservatory of Avellino.